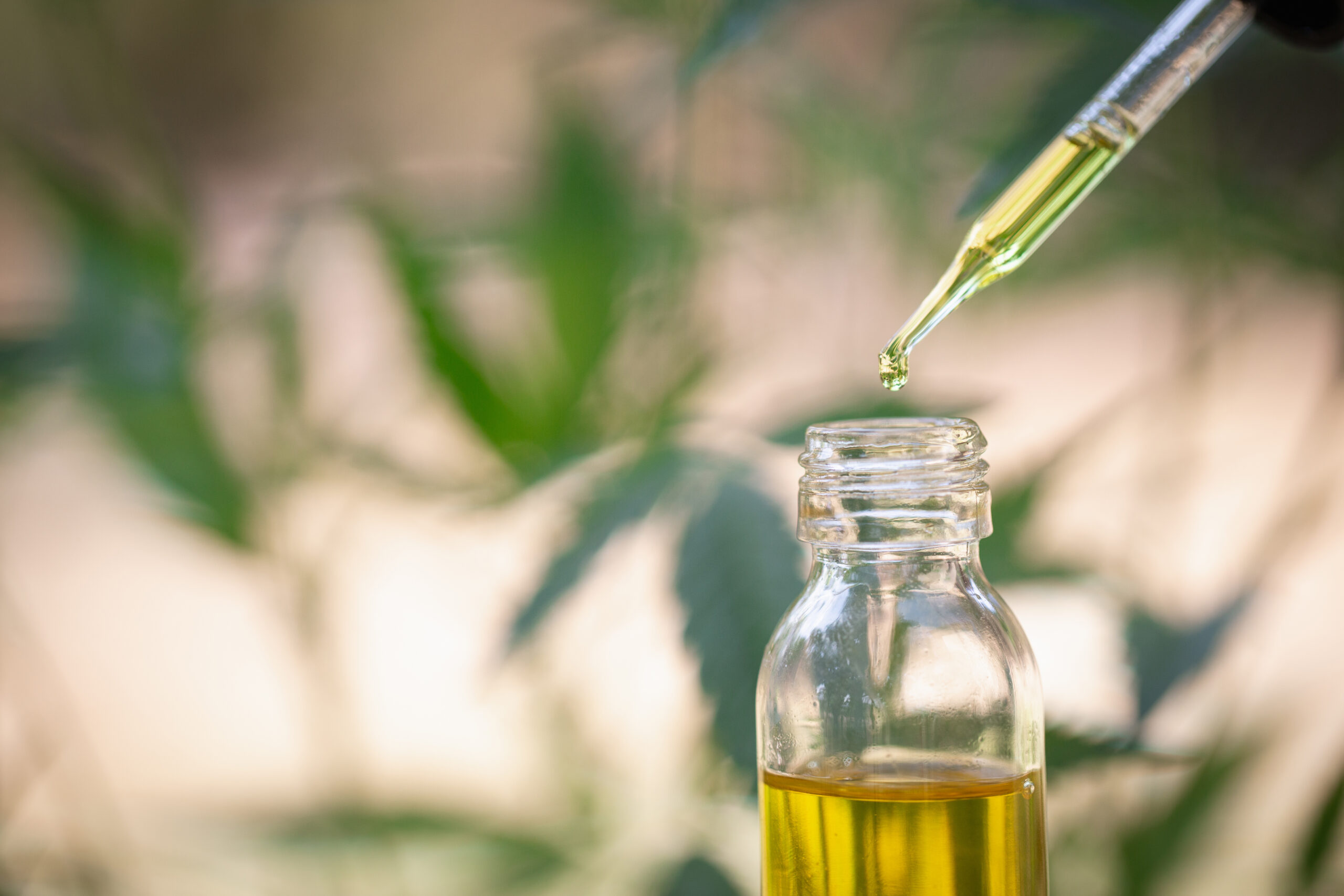 Researchers have been studying CBD’s effects on insulin, inflammation and neuropathic pain. Although it’s still too early to make any official health claims, the early results are promising.

CBD, or cannabidiol, is a non-psychoactive compound found in hemp and cannabis plants. No, it won’t get you high, but it may help you manage your diabetes. CBD oil is made by extracting CBD, then blending it with a “carrier oil” like coconut or hemp seed oil. The oil can then be gobbled-up as an edible, rubbed into the skin as an ointment, or smoked with a vaporizer. Later on in this article, we’ll explore the best ways to take CBD if you have diabetes.

For now, let’s take a closer look at the science behind this unique compound.

The official answer is that it’s still too early to tell if CBD can treat or prevent diabetes in humans, but hold the phone. Diabetes is an inflammatory condition, and CBD has potent anti-inflammatory properties. Plus, early research shows that CBD may reduce insulin resistance and regulate blood sugar.

For example, a recent study in the journal Autoimmunity found that CBD reduced the incidence of insulitis in non-obese diabetic mice by a whopping 56 percent! At the same time, a separate study found that CBD can reduce insulin resistance and balance blood sugar in people with type 2 diabetes. What sorcery is CBD working behind the scenes?

In other words, it doesn’t directly regulate blood insulin, but it affects it in a more subtle way. What we do know is that endocannabinoid receptors play a key role in regulating cellular metabolism, and this is super important for people with diabetes. CBD’s greatest gift, however, lies in its ability to fight inflammation.

Next, let’s take a closer look at CBD, inflammation and diabetic pain…

CBD is widely studied for its anti-inflammatory properties, including inflammation caused by high blood sugar. In healthy people, the pancreas releases insulin when glucose (sugar) enters in the blood. The insulin then acts like a key that allows glucose to enter the cells. However, this system gets thrown out of whack with diabetes. Instead of entering the cells, the sugar stays stuck in the bloodstream and promotes inflammation throughout the body.

That’s where CBD comes in!

In a recent study, researchers looked at inflammation caused by high blood sugar and found that CBD was able to significantly reduce markers of inflammation. This suggests that CBD may be able to minimize the damage caused by diabetic inflammation.

All that nasty inflammation can cause a heck of a lot of pain. You may experience burning, stabbing or shooting pains along with a tingling or crawling sensation. Even the touch of a blanket rubbing up against you at night can cause pain and make it hard to sleep.

Common treatments for diabetic pain include:

But soon, doctors may be adding CBD to the list.

Again, more human trials are needed, but the early findings sure are exciting!

Risks of CBD and Diabetes

Just like most other over-the-counter medications, there’s the potential for complications with CBD oil and diabetes. The biggest concern is that CBD might interact with insulin injections or other medications. If you’re taking insulin, CBD could cause your blood sugar to rise or fall unexpectedly. On the flipside, many patients don’t notice a drop in blood sugar at all.

Each person’s endocannabinoid system is unique, so it’s hard to know how CBD will affect you until you give it a try.

How to Take CBD with Diabetes

Rule #1 of taking CBD with diabetes is to start with the smallest dosage possible. From there, you can gradually increase the dose until you get a feel for its effects. Normal doses range between 2.5 mg to 20 mg per day. The best ways to take CBD with diabetes are sublingually, orally, and topically.

Sublingual tinctures are drops that go under the tongue. They’re fast-acting and allow you to experience the full range of benefits. Just make sure to avoid edibles like gummies, cookies and chocolates because they almost always contain processed sugar.

Topical ointments, on the other hand, soak directly into the skin and are best for relieving pain. CBD can also be smoked, but you should avoid vaping or smoking CBD because it causes inflammation and may trigger neuropathic pain. Always consult your doctor before giving CBD a try; he or she will have the best idea of whether CBD is right for you.