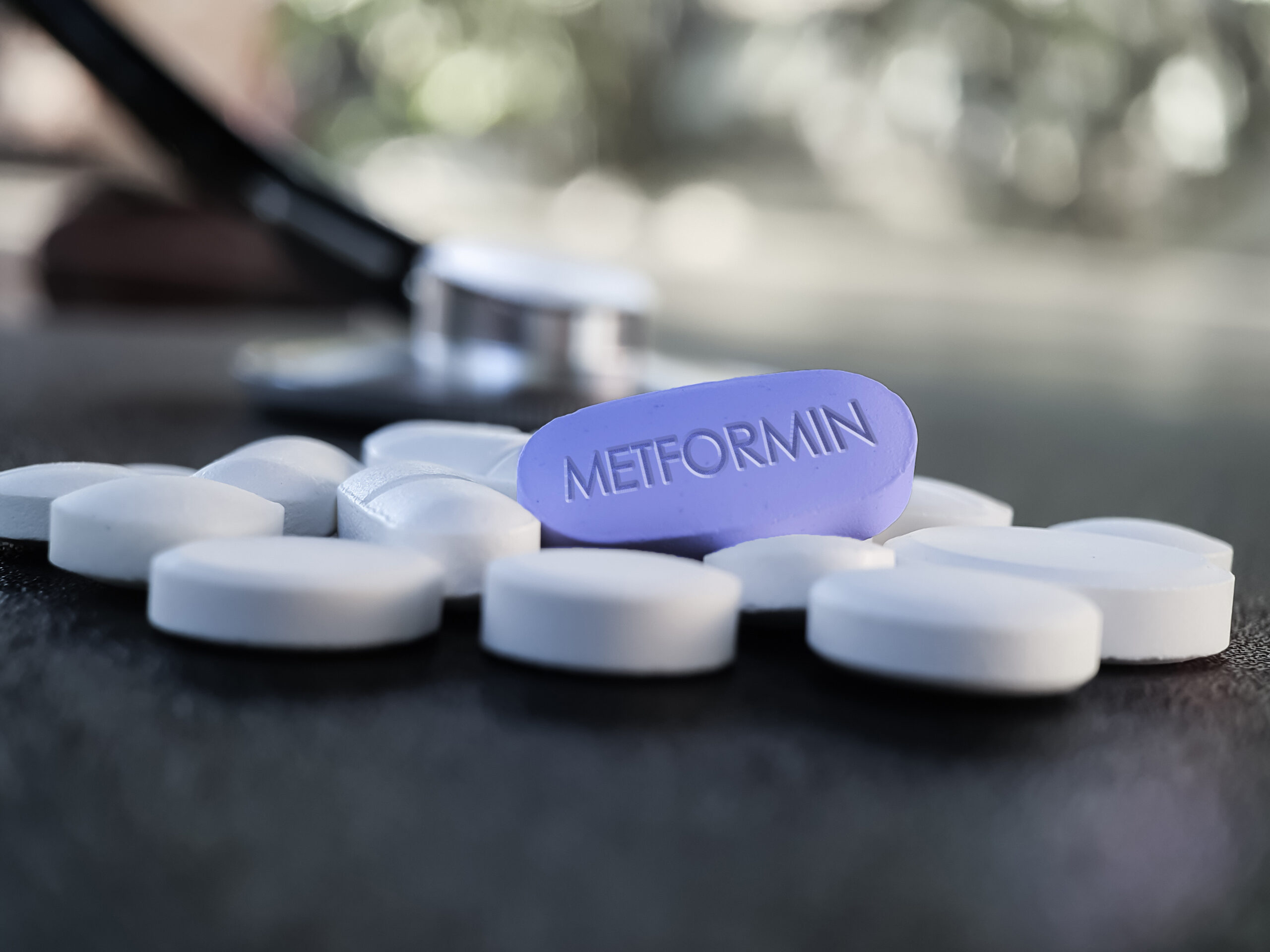 NDMA is short for the chemical name N-nitrosodimethylamine. Although there is no firm evidence that NDMA can cause cancer in humans, it has been known to cause it in animals. For this reason, NDMA is considered both a group B2 and A3 carcinogen, or a “probable human carcinogen.” On the basis of animal studies, the FDA set an acceptable daily intake limit of 0.096 micrograms per day. Until recently, NDMA was not on the FDA’s radar. However, this has changed with better chemical detection methods.

NDMA is found all around us. Many people are exposed to small amounts of it every day in food, drink and many household items, including:

–Roasted foods, such as charcoal-grilled meats or fish

Metformin is available in both extended release, or XR, as well as immediate release formulations. Often, if a person has a hard time with gastrointestinal side effects like diarrhea on immediate release metformin, their doctor may switch them to metformin XR as it causes fewer such issues. Starting in May 2020, the FDA began to find excessive amounts of NDMA in some metformin XR products. This led to a series of metformin XR recalls that started in June 2020 and have continued to the present time.

NDMA Contamination in Other Drugs

Metformin XR is not the only drug that has faced NDMA contamination. Other drug recalls have taken place, in at least one case causing the FDA to remove the offending drug from the U.S. market entirely. That said, generally speaking, NDMA drug recalls have been sporadic, with some drug samples showing no NDMA contamination and others showing high amounts. Some of the other recalled medications are taken for cardiovascular disease or kidney problems, both of which are common conditions in people with diabetes. These other NDMA contaminations have affected:

–Irbesartan (Avapro, also a component in Avalide), a medication for cardiovascular and diabetic kidney problems

–Losartan (Cozaar, also a component in Hyzaar), a medication for cardiovascular conditions and kidney disease

–Ranitidine (Zantac), a drug for stomach conditions including acid reflux pulled from the U.S. market due to NDMA contamination

–Nizatidine, a drug for stomach conditions including acid reflux

Experts are not sure how NDMA has ended up as a contaminant in so many different drugs, nor how long they were regularly present in drugs before being discovered. Some guesses include:

–Unstable molecules in the drug may break down to form NDMA

–Solvents in the manufacturing process may contaminate the medication with NDMA

–Storage, specifically in heated conditions, and packaging issues could lead to NDMA contamination

NDMA can cause a variety of health issues. High levels of NDMA exposure may cause liver problems in humans and lead to symptoms like:

Although substances with low-level NDMA contamination up to the FDA daily intake limit are not expected to increase cancer risk, it is possible that higher quantities of NDMA can be carcinogenic. That said, the risk of cancer is relatively low. It is estimated that if 8,000 people took a contaminated medication for 4 years, there would be one additional case of cancer. In fact, experts have suggested that it may be more dangerous in some cases for people to stop taking a medication contaminated with NDMA than to continue it.

How to Find Out if Your Metformin is Contaminated with NDMA

It is important to keep taking your metformin XR unless your doctor specifically tells you to stop. Even the FDA – which is coordinating the recalls – has specifically stated that people should stay on recalled metformin XR until their doctor or pharmacist gives them a replacement or another medication.

Not all metformin XR has been contaminated with NDMA. However, hands down, the best way to find out if any medication has been impacted by NDMA is to contact your pharmacy. Recalls are usually limited to specific medication lots, or batches, that were produced by the manufacturer at a given time. For this reason, pharmacies keep records of the lot numbers of medications they receive. Since your pharmacy dispenses your medications, the pharmacy will be able to match up the medication you got with the lots they have received from the manufacturer. Your pharmacist will then be able to tell you if you potentially received any of the medication lots impacted by an NDMA recall. Because the FDA has a complete searchable list of all metformin XR products that have been recalled, you can even request the lot numbers to double-check for peace of mind. If your medication was in a recalled lot, your pharmacist will then advise you on the appropriate next steps to take, which will generally include contacting your physician. Many pharmacies will reach out to you to alert you of recall issues before you are ever aware of them, as pharmacists are among the first people to be notified of FDA recalls.