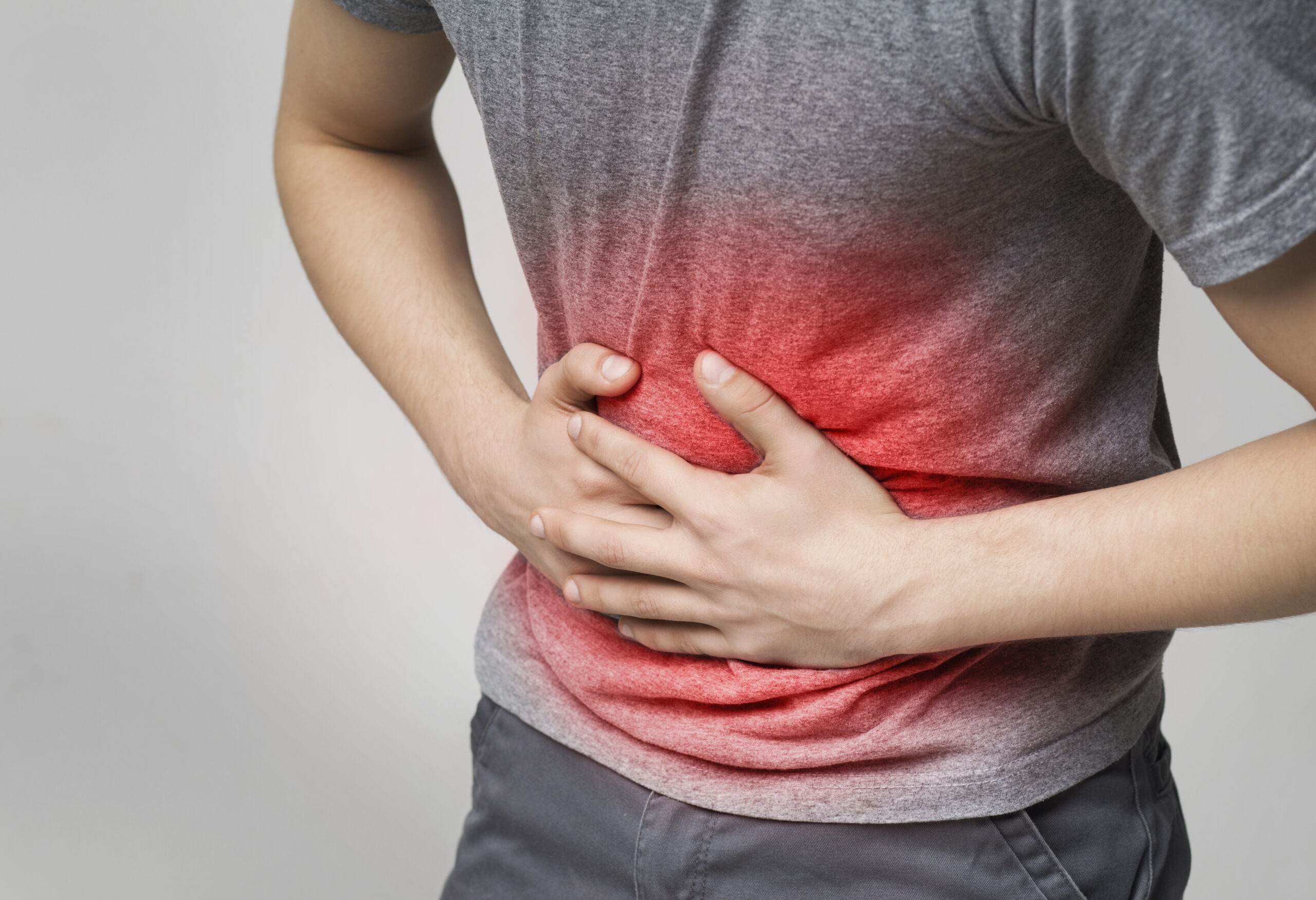 Diabetic gastroparesis is a common, yet infrequently discussed, complication of diabetes. This condition is a type of nerve damage directly impacting the stomach and, therefore, digestion. Wide swings in blood sugar as well as malnutrition can result from diabetic gastroparesis if left untreated. For this reason, it is important for those with diabetes to be familiar with the symptoms of this condition so it can be caught and treated as early as possible.

What is Diabetic Gastroparesis?

Diabetic gastroparesis refers to a condition where the stomach does not empty into the intestines as quickly as it should. It is a type of neuropathy, or nerve damage, from longstanding uncontrolled diabetes. Nerves in the gastrointestinal tract are fragile and can easily be damaged by changes to the body that occur in diabetes, like high blood sugar.

Under normal circumstances, stomach emptying is a complex and coordinated process in the body. Neurotransmitters like acetylcholine are released by nerves to trigger digestion. The muscles in the stomach then coordinate to churn and release contents into the intestines, regulated by a natural pacemaker in the stomach known as the interstitial cells of Cajal.

In diabetic gastroparesis, this intricate process of digestion is interrupted at several levels. These include:

·         Direct damage to the stomach’s nerves, causing the stomach to empty more slowly

·         Lower levels of an enzyme called nitric oxide synthase, which is involved with helping movement in the gastrointestinal tract

·         Changes in immune system cells, causing damage to the muscle of the stomach as well as the interstitial cells of Cajal which coordinate stomach contractions

·         Direct damage to the interstitial cells of Cajal, disturbing the churning rhythm of the stomach

·         Direct damage to the stomach’s muscles, interfering with digestion

Risk factors for diabetic gastroparesis include:

·         Having other diabetes complications, like eye damage, kidney damage, and other forms of nerve damage

·         A longer period of time since your diabetes diagnosis

Many people are diagnosed after they start noticing symptoms of diabetic gastroparesis. These include:

·         Feeling excessively full after eating, even if you have not eaten much

Diabetic gastroparesis can lead to problems such as:

Although diabetic gastroparesis cannot be cured, it can be managed.

The cornerstones of diabetic gastroparesis treatment include targeting:

·         Nutrition: A dietitian experienced in diabetic gastroparesis should be involved in meal planning. Some foods, like those that are acidic, spicy, or high in fat, can worsen gastroparesis symptoms. Carbonated beverages can also worsen symptoms. Because nutritional problems like vitamin and mineral deficiencies are common in those with the condition, a dietitian can help advise on the best foods to maintain good nutrition while minimizing symptoms.

·         Hydration: Because dehydration is common in those with diabetic gastroparesis, maintaining good hydration is key to health. If meals cannot be tolerated, liquids may be taken to rest the stomach and promote good hydration.

·         Metoclopramide (Gimoti, Reglan): This medication is the first-line therapy for diabetic gastroparesis. However, due to severe cardiac and central nervous system side effects, the medication should not be continued for longer than 12 weeks unless the benefit outweighs the risk.

·         Domperidone: This investigational drug has not yet been approved by the FDA. However, it can be used to treat gastroparesis symptoms. Notably, cardiac side effects can limit the use of this medication.

·         Macrolide antibiotics: Antibiotics like erythromycin and azithromycin (Zithromax) belong to the macrolide drug class. They can help increase movement in the gastrointestinal tract. However, their use should generally be limited to 4 weeks. Further, macrolide antibiotics can increase the risk of cardiac side effects like heartbeat irregularities.

Medications for other symptoms like nausea and vomiting may be prescribed, although they have not been extensively studied in diabetic gastroparesis. Other treatments, like gastric electrical stimulation or surgery, may also be options. Some data indicate that alternative medicine therapies like acupuncture may even be helpful in managing the condition.

Other complications linked to diabetic gastroparesis include:

·         Esophagitis, an inflammation of the esophagus

·         Tears in the esophagus from chronic nausea and vomiting

·         Abnormal electrolyte levels in your blood

·         Indigestible masses of food in your gastrointestinal tract, which can sometimes cause a blockage