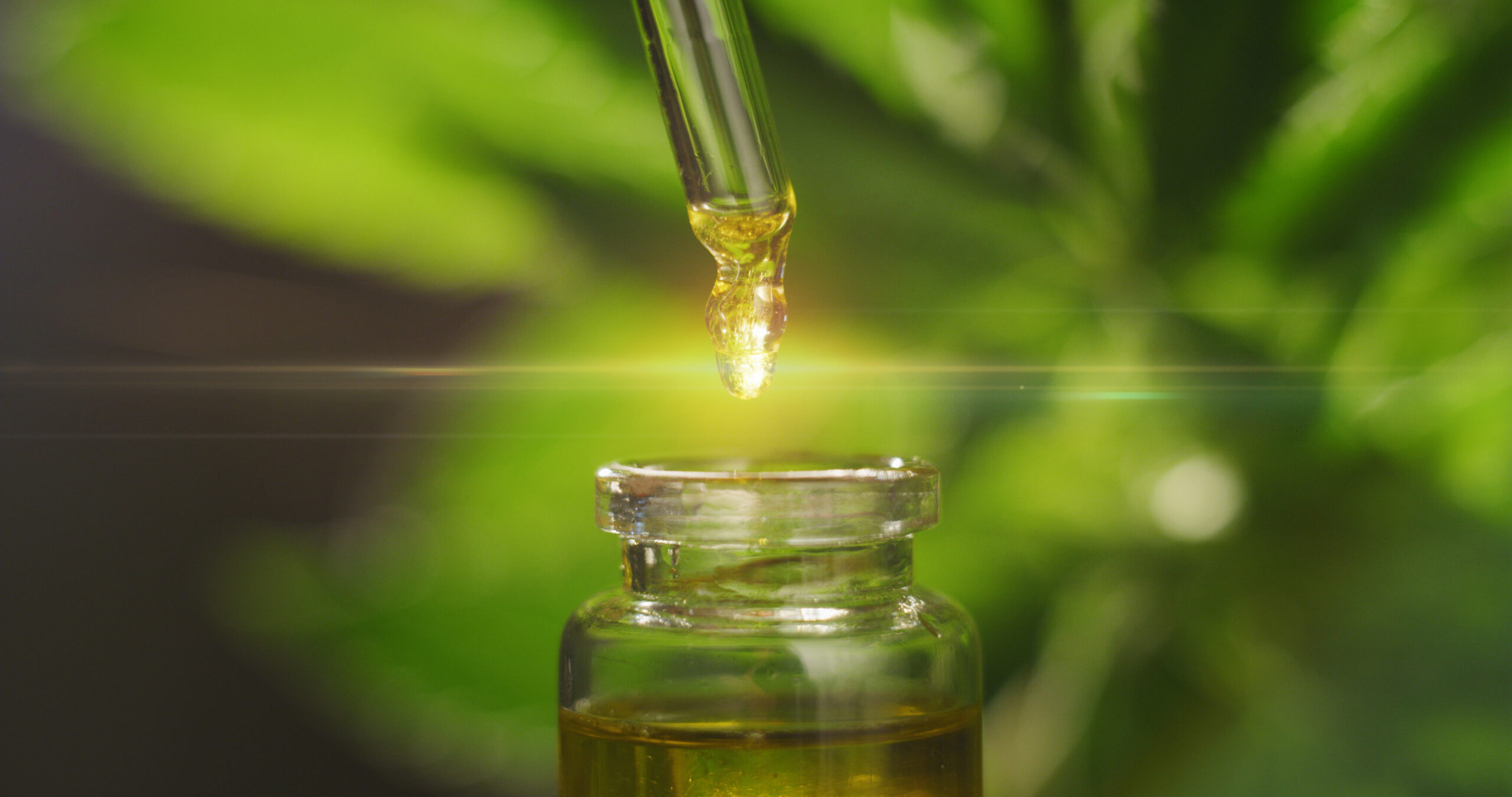 Cannabidiol has become an increasingly popular supplement in the United States over the past several years. The substance has many purported benefits, ranging from pain control to anxiety relief. Many people with diabetes also wonder if cannabidiol can help to treat their condition, including helping to control blood sugar levels.

Cannabidiol (CBD) is a component of the Cannabis sativa (hemp) plant. The plant originated in India and Persia more than 6000 years ago and has been used over the millennia for various uses including rope, paper, textiles. Nowadays, Cannabis sativa is most famous for producing the psychotropic drug cannabis (marijuana). However, CBD is not a psychotropic drug.

Is CBD legal in the United States?

At the federal level, CBD derived from hemp is legal in the United States as long as it contains no more than 0.3% tetrahydrocannabinol (THC), the main psychoactive component in marijuana. This is because CBD from hemp contains less than 0.3% THC while CBD from marijuana contains 5 to 30% THC – far above the federal limit.

Before 2018, CBD was illegal at the federal level. However, this changed after the 2018 Farm Bill became law. The new law legalized hemp farming and products derived from hemp, such as CBD.

However, despite the change in federal law, some individual states still restrict or ban the use of CBD. States where CBD is currently banned or restricted as of 2022 are Idaho, South Dakota, and Nebraska.

It is possible that CBD can help people with diabetes, and new studies are being conducted all the time.

One study showed that 100 mg of CBD twice a day increased the body’s production of glucose-dependent insulinotropic peptide (GIP). This substance is produced by the intestines after you eat food and increases the body’s production of insulin. Although no GIP-specific drugs are currently available, experts believe that GIP may be a target for future drug development in diabetes.

In animals, CBD can reduce the risk of getting diabetes from 86% to 30%. Scientists think that this is because CBD helps protect the cells of the pancreas from inflammation, especially in the islets of Langerhans, a part of the pancreas that helps regulate blood sugar levels.

Further, CBD may help treat a variety of medical conditions linked to diabetes, like cardiovascular disease and nerve pain. Studies are still being conducted to determine whether CBD helps treat these and other conditions.

Cannabinoids play a role in both blood sugar and diabetes. Research has shown that the body’s natural endocannabinoid system plays a role in the development of obesity, blood sugar, and high cholesterol. Over time, this can lead to the development of Type 2 diabetes. Specifically, researchers think that the endocannabinoid system plays a role in the inflammation and death of the beta cells in the pancreas that are linked to Type 2 diabetes.

What Medical Conditions Can CBD Treat?

CBD has been studied in a wide variety of medical conditions and has been shown to benefit certain types of epilepsy. The FDA has approved a form of pure CBD under the brand name Epidiolex for the treatment of seizures from Lennox-Gastaut syndrome and Dravet syndrome. Researchers are studying if CBD has an impact on a variety of other conditions, including:

CBD is generally safe. Studies of CBD in people with diabetes have shown that CBD causes very few side effects outside of a slight appetite reduction. Further, the World Health Organization has found that CBD has no abuse potential – which is why it is not a federally controlled substance or a recreational drug, unlike marijuana. You cannot get high from taking CBD.

CBD may also have drug interactions, so it is important to tell your doctor and pharmacist that you take CBD. Because CBD may increase the level of other drugs in your system, you may need closer monitoring by your health care provider. Medications known to have interactions with CBD resulting in increased levels in your body include:

Further, because over-the-counter CBD is not regulated in the United States, the quality and amount of CBD you are getting can vary widely. It is important to closely research the CBD manufacturer you choose, including whether or not they test their product for the presence of damaging heavy metals or pesticides.

How Much CBD is Safe to Take?

A wide range of oral CBD doses have been studied, with total daily doses ranging from 100 mg to 800 mg total. Doses of oral CBD in this range are generally considered safe.

Importantly, CBD comes in a variety of dosage forms, including oils, extracts, capsules, patches, vapes, and topical preparations. Studies of CBD have generally been oral dosage forms, and there are safety concerns with other routes of administration like vaped CBD, which can cause lung damage. For this reason, if you choose to take CBD for diabetes, make sure to stay within the recommended dosing range and stick to oral dosage forms.

CBD remains the subject of much medical research. At present, the substance shows promise for helping to treat a wide range of medical conditions. Although CBD has been helpful in treating or preventing diabetes in some animal studies, human studies so far have not duplicated the animal study results. Nonetheless, studies of CBD in humans are still ongoing, and the substance may be helpful in other diabetes-linked conditions like pain and cardiovascular disease.